Ideas abound about afterlife, so what is valid? Where are these ideas produced?  What else have these same ideological environments produced? Is there a test of credibility? A test of probability? Are some more likely to be true than others?

YOU have some (limited) control of life after birth, education, degrees, hard work, influences, but you have NO control of your life after death.

Life After death is not what you desire it to be – it is what it is – reality. God determines – not us!

IS 25:88He will swallow up death in victory; and the Lord GOD will wipe away tears from off all faces; …

Oh that my words were now written! oh that they were printed in a book! That they were graven with an iron pen and lead in the rock for ever! For I know that my redeemer liveth, and that he shall stand at the latter day upon the earth: And though after my skin worms destroy this body, yet in my flesh shall I see God: Whom I shall see for myself, and mine eyes shall behold, and not another; though my reins be consumed within me.

For since death [came] through a man, resurrection of the dead also [had to come] through a man. For just as in Adam, all die, so also in Christ, shall all be made alive.

CHRIST DID NOT RAISE HIMSELF

No one else can do this. It is beyond mortal capabilities. It proves the immaterial of man. Materialism IS our culture. Man made of atoms and responds empirically.

Christ did not resurrect himself – God the Father raised him from the dead.

Acts 3:15 … whom God hath raised from the dead; whereof we are witnesses.

Ro 6:4  … as Christ was raised up from the dead by the glory of the Father,

Gal 1:1 Paul, an apostle, (not of men, neither by man, but by Jesus Christ, and God the Father, who raised him from the dead;)

CoL 2:12… ye are risen with him through the faith of the operation of God, who hath raised him from the dead.

MK 9:9,10  And as they came down from the mountain, he charged them that they should tell no man what things they had seen, till the Son of man were risen from the dead.  And they kept that saying with themselves, questioning one with another what the rising from the dead should mean.

GRAVE CLOTHES MADE JOHN A BELIEVER IN THE RESURRECTION

Luke 24:36  And as they thus spake, Jesus himself stood in the midst of them, and saith unto them, Peace be unto you.

John 20:26  And after eight days again his disciples were within, and Thomas with them: then came Jesus, the doors being shut, and stood in the midst, and said, Peace be unto you.

Mk 16:12, After that he appeared in another form unto two of them, as they walked, and went into the country. The road to Emmaus.

Luke 24:31  And their eyes were opened, and they knew him; and he vanished out of their sight.

Luke 24:36-43 And as they thus spake, Jesus himself stood in the midst of them, and saith unto them, Peace be unto you.

But they were terrified and affrighted, and supposed that they had seen a spirit.

And he said unto them, Why are ye troubled? and why do thoughts arise in your hearts?

Behold my hands and my feet, that it is I myself: handle me, and see; for a spirit hath not flesh and bones, as ye see me have.

And when he had thus spoken, he shewed them his hands and his feet.

And while they yet believed not for joy, and wondered, he said unto them, Have ye here any meat?

And they gave him a piece of a broiled fish, and of an honeycomb.

And he took it, and did eat before them.

Mt 28:9  And as they went to tell his disciples, behold, Jesus met them, saying, All hail. And they came and held him by the feet, and worshipped him.

WE WILL RECEIVE THE SAME BODY

Philipians 3:21  Who shall change our vile body, that it may be fashioned like unto his glorious body, according to the working whereby he is able even to subdue all things unto himself.,

1John 3:2   Beloved, now are we the sons of God, and it doth not yet appear what we shall be: but we know that, when he shall appear, we shall be like him; for we shall see him as he is.

1 CO 15:42-54  So also is the resurrection of the dead. It is sown in corruption; it is raised in incorruption:

The two adjectives are not what something is composed of, but what it is animated by.)

The first man is of the earth, earthy; the second man is the Lord from heaven.

Now this I say, brethren, that flesh and blood cannot inherit the kingdom of God; neither doth corruption inherit incorruption.

Behold, I shew you a mystery; We shall not all sleep, but we shall all be changed,

In a moment, in the twinkling of an eye, at the last trump: for the trumpet shall sound, and the dead shall be raised incorruptible, and we shall be changed.

GLORIFIED STATE OF THE BODY

Psalm 17:15  As for me, I will behold thy face in righteousness:
I shall be satisfied, when I awake, with thy likeness.

The resurrection morning all of our temporal hopes will be over. All of our loses and most difficult conflicts will be resolved. We will be reunited with loved ones that accepted Christ. Our perspective will be forever changed. Our hearts will LIVE forever.

Psalm 22:26  The meek shall eat and be satisfied:
they shall praise the Lord that seek him:
your heart shall live for ever.

WHY WAS HE RAISED?

Ro 4:25 who was delivered for our offences, and was raised again for our justification

for our offences] Lit. because of our offences; “because we had offended.” Such is the natural meaning of the Gr. The fact of our sins demanded, for their just remission, nothing less than the Lord’s Death.

55 times in the NT for means because

WITNESS TO THE JEWS? 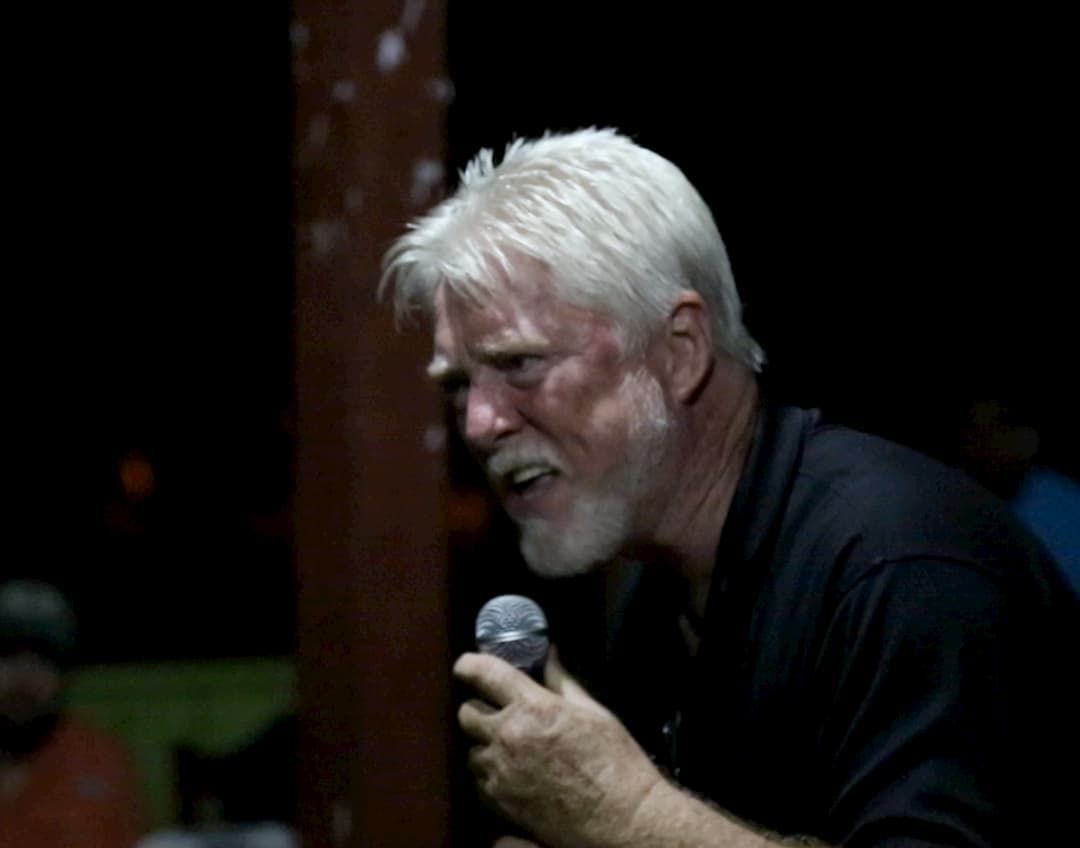 Fundamentals of the Faith